26 days ago
zahidsun91 in sports 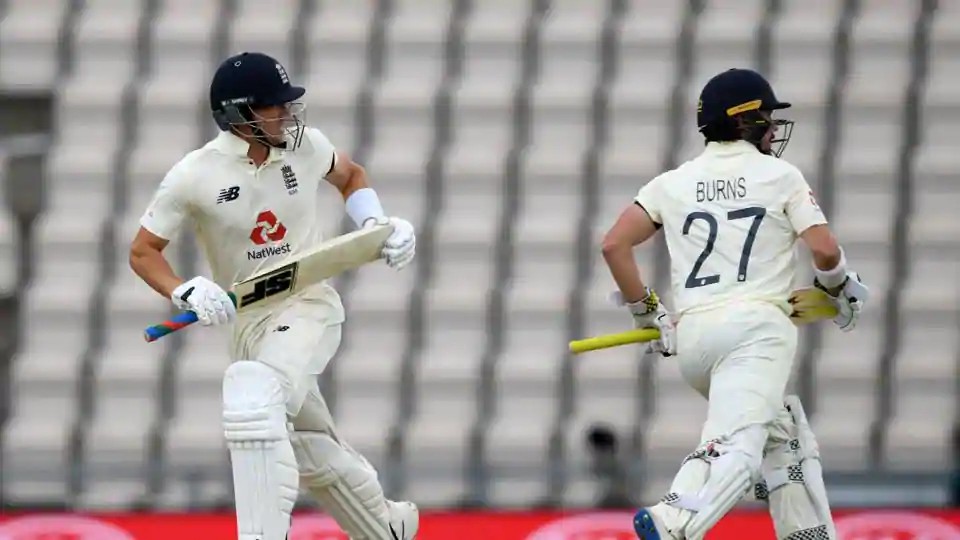 After the Coronavirus outbreak, the first Test International match is being played from today at The Rose Bowl Southampton between England and West Indies. According to the latest report, England are batting after winning the toss and Tea break is going on, so far, they have scored 35 runs after losing 1 wicket. However, it also rained some time ago, due to which the match was halted. Now the rain is over.

community-deals sports cricket zahidsun
26 days ago by zahidsun91
W$1,083.54
Reply 0
Authors get paid when people like you upvote their post.If you enjoyed what you read here, create your account today and start earning FREE WEKU!